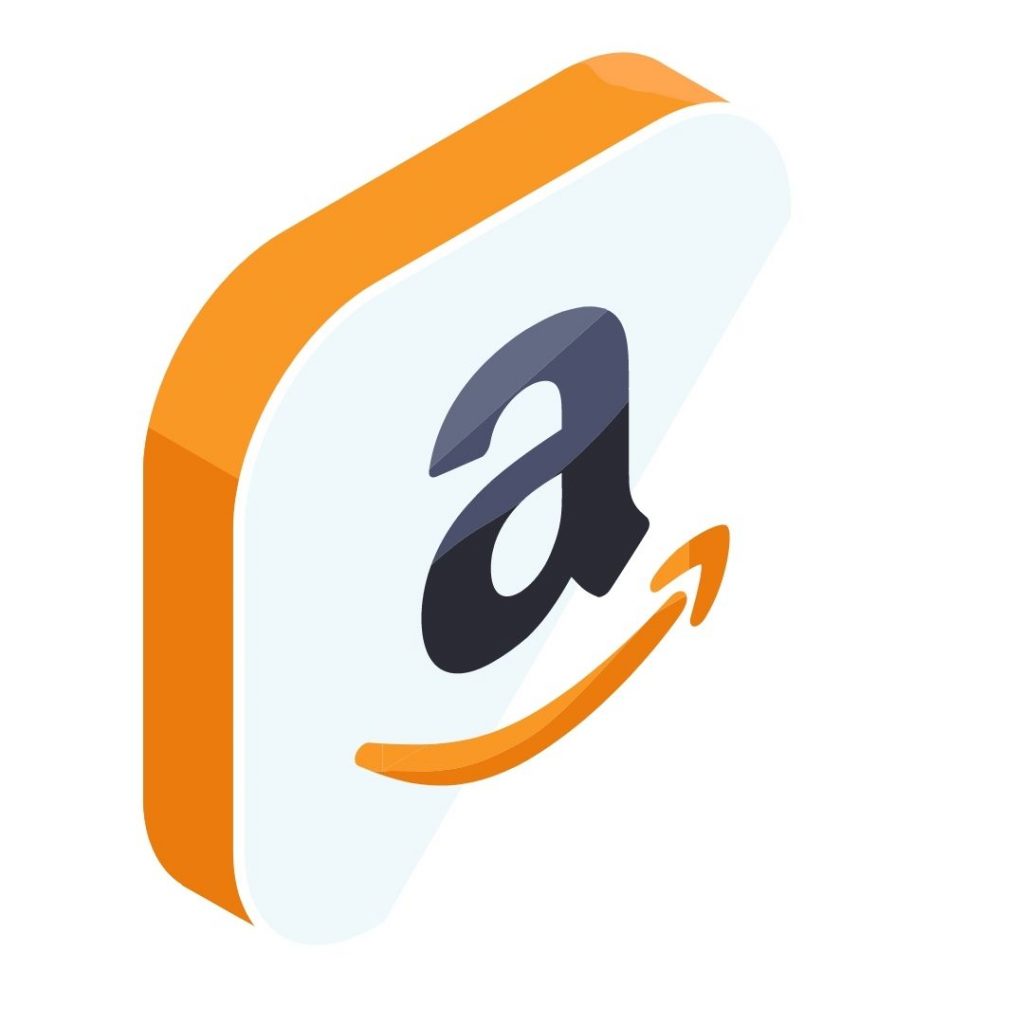 Amazon failing to follow through on promises of paid sick leave during pandemic.

Amazon advised that they would provide their workers with two weeks of paid sick leave when they tested positive or were in quarantine due to the COVID pandemic.

Five Amazon employees told CNBC that they had received no pay or only 60% of their average weekly paycheck, even though they met the requirements for the paid sick leave.

Many Amazon employees have been forced to apply for unemployment benefits in order to make up for the gaps in their incomes by Amazon’s failures to comply with their own policies.

Amazon is not taking care of us! Warehouse workers say they’re struggling to get paid despite Amazon’s sick leave policy.

As reported by CNBC[1] on April 6, Sharlene wanted to continue working for Amazon because she needed to pay bills and support her family. But, after a trip to the emergency room she was told to self-quarantine. After she experienced shortness of breath she became worried her asthma and COPD, a lung disease, would make her at risk if she returned to work.

“I thought, if I catch the coronavirus and go on a respirator, there’s no way I’m going to make it off because of my health problems,” she said tearfully. “I would not make it through it. I’m not strong enough.”

Being one of many Amazon warehouse workers who were quarantining, Sharlene was expecting the paid sick-leave from Amazon.

Although this was said, Sharlene and her coworkers who were quarantined say they had not been paid. The Amazon employees who said they were being paid said they had only received 60% of their regular weekly pay. Other employees had a completely different experience saying they had no issues getting paid when they were in quarantine.

One Amazon employee in Indiana said they felt as though there were “lots of hoops that workers have to jump through” when trying to get paid while they were quarantining.

They said the issue has only added onto Amazon workers frustrations around safety and transparency at their facilities.

“We do not feel safe in our building anymore,” the worker said. “And the pay we do get if we test positive is only 60% of our pay. Amazon is not taking care of us.”

An Amazon spokesperson told CNBC that Amazon offered two weeks of paid sick time to “ensure employees have the time they need to return to good health without the worry of lost income.” Additionally, Amazon employees who had been diagnosed with COVID or that were in quarantine can be eligible for additional paid time off after the two weeks, said the spokesperson.

“Because we are continually revisiting policies to ensure the safety of our employees, going forward, this information may include self-report of patterns of symptoms and exposure, particularly when the employee cannot obtain medical certification at all,” the spokesperson said.

The vast network of Amazon’s warehouses across the country could be the reason for the varying accounts of employees’ quarantine experiences.

The recent pandemic has caused each Amazon warehouse to respond differently to the crisis. Several Amazon employees told CNBC from multiple facilities that they no longer feel safe returning to work due to a shortage of face masks, sanitizer, and disinfectant wipes. While, some Amazon workers at other facilities said they have plenty of protective gear and they felt that the site leadership was doing their best to keep employees safe.

Amazon has announced several new safety measures at their facilities in recent weeks.

These measures include an increase in frequency and intensity of cleaning at all of their sites and that Amazon employees are now required to sanitize and clean their work stations and vehicles at the start and end of every shift. Amazon has also started to take their employees’ temperatures when they report to work and supplied them with face masks.

For the Amazon warehouse workers who struggle to get enough pay, they are given limited options beyond relying on savings or applying for unemployment.

Amazon workers can now stay home from work longer due to the CARES act that was signed into law March 27. This means that they would be able to collect unemployment in their state with an extra $600 a week in benefits for up to 4 months. Although, some restrictions are placed on who can and cannot qualify for the extended unemployment benefits laid out in the bill.

The Labor Department has now allowed workers to qualify for unemployment if an individual is quarantined, but every state varies their guidelines for eligibility. Some Amazon employees who applied for unemployment worried that it would put their jobs at Amazon at risk, they told CNBC and an Amazon spokesperson declined to comment on this issue.

One worker in Michigan said they applied for unemployment and then did not receive a paycheck from Amazon.

Since then she has been unable to collect the pay she was promised. One HR representative told her to apply for Amazon’s $25 million relief fund, allowing seasonal workers and contractors to apply for grants if they are in quarantine or if they test positive. But, as a full-time Amazon employee she said she does not qualify for the fund.

“It’s not even set up to include regular associates,” the worker said. “My money is dwindling down. I’m just waiting for my unemployment to kick in.”

Sharlenes said she has been working with her site’s HR department for three weeks to try and get the pay she was owed from her quarantine time.

However, she has not had any success. After waiting for so long, she applied for unemployment after the constant delays and coming close to running out of money.

“As it is right now, I don’t have a job,” Sharlene said. “I can’t risk my health and get a job in the grocery industry because not only am I risking my own life, but also the others around me. So the way I see it, I can’t work.”

Since Sharlene is home, her daughter continued to work for Amazon. Growing worried that her daughter would bring the virus home, Sharlene is now quarantining with her five year old granddaughter. Being quarantined meant the family was apart constantly and her granddaughter “just cries to go home.” “My daughter is working and making money, but it’s still a dangerous place to work,” Sharlene said. “As long as she is working with Amazon, I’m taking every precaution I can.”

Two Amazon warehouse workers had different experiences with paid sick leave, even though they are both from Kentucky.

One worker said he has been in quarantine for over a week and received a paycheck from Amazon with 60% of his typical wages. “It’s only 60% of my regular weekly pay, but that’s better than nothing,” the worker said. The other Amazon worker said he had no issues while in his two week quarantine.

One Amazon worker, Barbara Chandler, tested positive for COVID was promised by Amazon that she would receive her full wages when home sick. But, her paycheck was only around 60% of her regular wages. “I haven’t paid my rent because the money I do have in my account, I’m trying to stretch it in case I don’t get paid,” Chandler said. “They said they’re going to pay me this Friday, but you never know.”

If you feel you’re unable to voice concerns about working conditions or sick leave at Amazon, contact us for further assistance at CJR@AmazonEmploymentLaw.com

(1) Do It Yourself: Knowledge & Forms;
(2) Done With You: Knowledge, Forms and Attorney Help Editing the Documents; and
(3) Done For You: We meet with you and draft the documents for you.  We may also, in some cases, offer to fully represent the client.