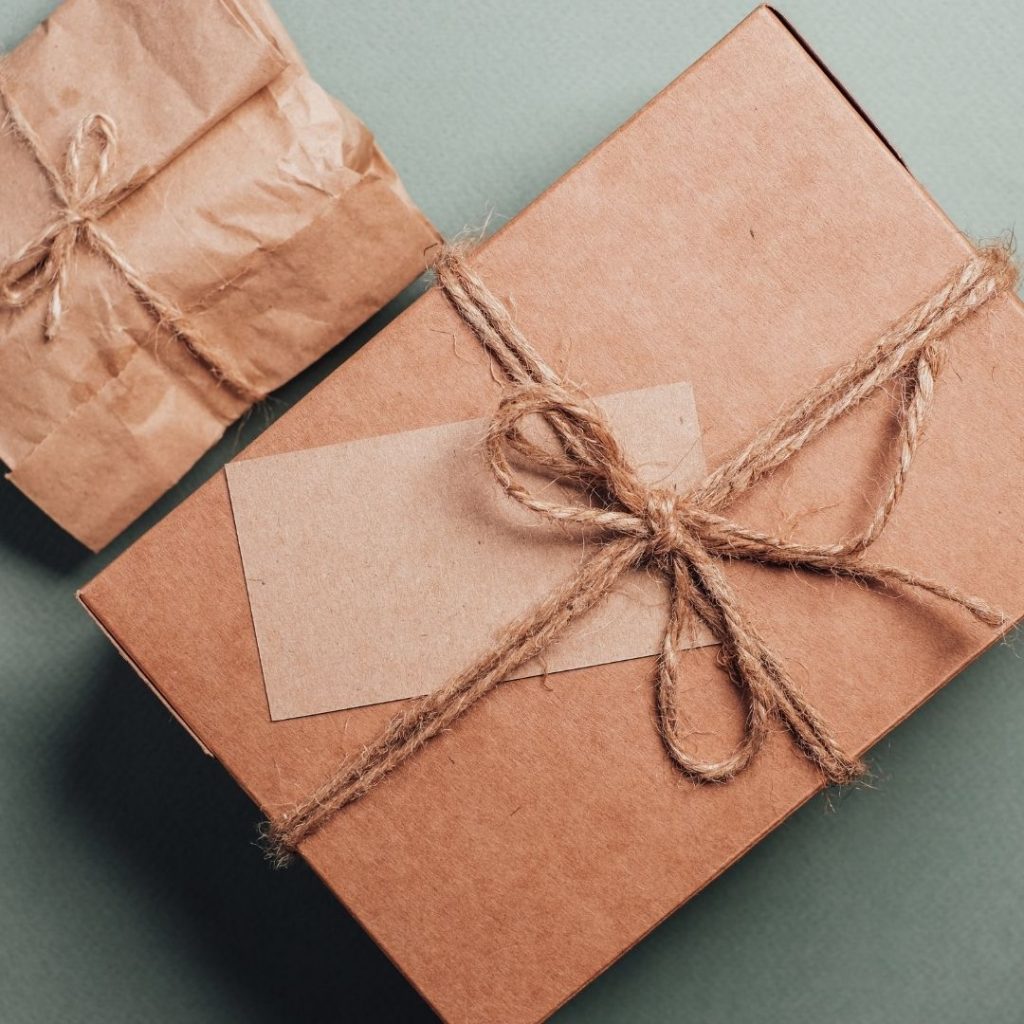 No one’s life is worth a package.

One amazon employee said that “No One’s Life Is Worth a Package.” After a tornado tragically killed 6 Amazon workers after destroying an Amazon warehouse, hundreds of Amazon employees are demanding for their employer to allow them to keep their phones with them at work.

As reported by Vice[1] on December 20,2021, Across the mid-atlantic, hundreds of Amazon employees are organizing for Amazon to allow workers to keep their cellphones with them during their shifts. Also, to adopt an inclement weather policy after an warehouse collapsed in Illinois killing 6 workers.

Amazon workers are demanding that Amazon pay them for shifts canceled due to the inclement weather and during school closures they want Amazon to excuse all absences, caused by the severe weather, and to be paid 80% of their salary.

“Floods, snow, ice, and heavy storms risk the lives of commuting workers,” a petition with their demands states. “Weather services give Amazon enough notice of dangerous conditions yet over and over again, Amazon waits until we arrive at work to cancel shifts and send us home without pay.”

Also, these workers are demanding for Amazon to allow workers to keep their phones on them during their shift so they can stay in contact with their loved ones during emergencies.

“Taking our phones away isn’t about safety; it’s about controlling us,” the petition says.

Two managers have refused to accept the document according to the Motherboard. According to organizers, at least 500 workers have signed the petition.

A spokesperson for Amazon, Barabara Agrait, told Motherboard, “the safety of our employees and the drivers who deliver our packages has always been and continues to be our top priority.

We closely monitor ongoing weather events and follow the guidance of state, county and federal officials on the decision of when to close a site. That’s why we’ve closed facilities, ceased deliveries, and delayed shifts dozens of times based on local weather conditions and the best available information at the time.”

When discussing the topic of cellphones, Agrait said “the mobile phone policy allowing phones in work areas for emergency use remains in effect and will stay in place until further notice.”

Throughout the pandemic Amazon has suspended their cellphone ban on warehouse floors, but the company recently announced they would reinstate the ban on January 1 and then backtracked. The warehouse collapsing in Illinois has raised questions about Amazon’s plans to restart the cellphone ban.

Crystal Campuzano, a 20-year-old Amazon warehouse worker at ZYO1 in Long Island City, Queens who delivered the petition to her manager said “I have a lot of family members with medical conditions. The other day I had to leave the warehouse early to care for my mom. If I didn’t have my phone, my mom wouldn’t have been able to get to me.”

Campuzano told Motherboard that a majority of the workers at her warehouse signed the petition and the warehouse manager refused to accept it. “We tried to deliver our petition today, but our manager was like, ‘I decline all petitions and so do all the managers here.’ He wouldn’t take it or listen to us,” she said. The petition that was circulating the six Amazon warehouses has additional weather-related demands.

Several workers are asking that Amazon send out text message notifications at least two hours before the start of the shift if it is going to be canceled because of severe weather.

If the shift is canceled within two hours of its start time, Amazon workers are pushing for their absences to be excused and that Amazon should pay for transportation home for workers without cars.

The combination of Amazon workers is also demanding for a permanent $3 an hour raise at delivery stations, an appeals process for terminations, and for 20 minute breaks to be reinstated.

The Amazonians United was the coalition of warehouse workers that organized the petitions. The six Amazon warehouses that signed the petition were: DBK1 in Woodside, Queens;DNJ3 in the Bronx; DYO2 in the Bronx; ZYO1 in Long Island City, Queens;DEW8 in Bellmawr, New Jersey; DMD9 in Upper Marlboro, Maryland.

In DNJ3 over 130 workers signed the petition, while the managers said they could not accept the petition they offered to listen to the workers, said Motherboard. One worker at this facility said cellphone access and an Amazon employee inclement weather policy are crucial for many workers in the Bronx Amazon facility who are parents to young children.

“One co-worker has two children with special needs. There are frequently urgent situations where she needs to tend to them on the spot,” they said. “If the school calls and says to pick up your kids for an emergency, the schools will call child protective services if you don’t answer, claiming neglect of your children.

The focus is never on workers’ well-being and always about being productive.

Motherboard reported that Amazon’s warehouse workers have often been required to show up to work during blizzards and flash floods, even after it was claimed as a state of emergency. If workers do not come in, they risk being docked unpaid time off and losing their jobs. Oftentimes workers will show up only to be pushed to accept “voluntary time off” (VTO) because packages did not arrive at the warehouse.

The lack of Amazon’s inclement weather policy for employees:

“Amazon regularly pressures people to work in dangerous weather,” they told Motherboard. “Last winter, we were called in to work overnight even though a major snowstorm had already started. Many of my co-workers used personal leave to stay home and stay safe. Those of us who came in worked briefly and were then informed, to no one’s surprise, that the delivery vans would not be able to make deliveries, so work was over for the day.”

Continuing, they said that management pressured workers into taking VTO which is basically clocking out and going home without pay. Many people did so to get home before the roads became less safe to drive on.

At an Amazon warehouse in Queens, workers received text message alerts from the National Weather Service warning them to “take shelter now” because of “life-threatening” flooding because of Hurricane Ida. Despite this, Amazon expected their workers to show up to work even though public transit had been shut down.

Some workers said they had to spend up to $100 on Lyft rides to get home. Workers said that after they pressured management that Amazon had finally agreed to reimburse them for the costs.

One spokesperson for Amazon, Maria Boschetti, denied to Motherboard that Amazon pushes their workers to show up when there is dangerous weather conditions.

“The safety and wellbeing of our employees and the drivers who deliver our packages has always been and continues to be our top priority,” Boschetti said. “We did in fact close sites in advance of Hurricane Ida and have closed sites, ceased deliveries, or delayed shifts when appropriate in other events involving hurricanes, flooding, winter storms, high winds, or wildfire smoke, and we closely monitor ongoing weather events and follow the guidance of state, county and federal officials on the decision of when to close a site. We evaluate different scenarios and have closed sites when appropriate.”

If you feel you are unable to voice your concerns about your working conditions at Amazon, contact us for further assistance.

(3) Done For You: We meet with you and draft the documents for you.  We may also, in some cases, offer to fully represent the client.