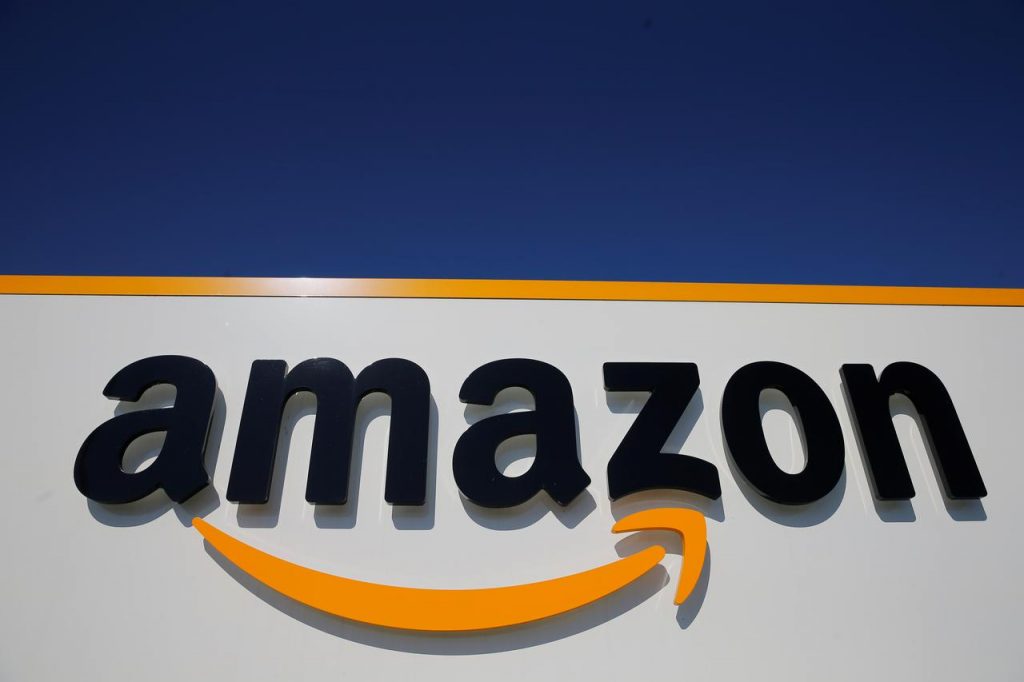 After updating their phone policy during the COVID pandemic, Amazon has been suspending their workers when they make content inside of their warehouses. Six Amazon warehouse workers say that Amazon’s policies have opened the door for a flood of Tik Tok content.

As stated by NBC News [1] on February 11, 2022, one Amazon worker Quasar Brown said that he was looking to have fun when he and his coworkers posted a video on Tik Tok about their life working in an Amazon warehouse. The video that was recorded in an Oklahoma Amazon warehouse, showed him and his two friends acting out a skit about eating on the clock at Amazon.

Quickly going viral, the video got the attention of over 4.5 million people and received half a million likes.

This Tik Tok is just one example of the many that can be found on the app from Amazon employees in the past year, showcasing the realities of working for the company that controls the US retail economy. Brown was fired from Amazon after he asked for bereavement time before being rehired.

NBC News interviewed six of the Amazon warehouse Tik Tokers about what made them begin to share their lives working for Amazon on the app.

The video content ranged from comedy skits about situations that happened on the job to videos of packages being packed up. The creators all received mixed reactions from Amazon from their posts and some received consequences while others were left alone.

Over the last couple years Amazon has been under intense judgment for their labor practices, employing over 1.6 million people worldwide at over 175 fulfillment centers.

Amazon workers often share their experiences at the warehouses and have attempted to organize union drives, but no US warehouses have successfully unionized. Recent events have caused the National Labor Relations Board to hold a second unionization vote in an Alabama Amazon warehouse after saying Amazon interfered with the first election. Two more unionization efforts are underway in Staten Island, New York.

Quasar Brown said “This is not just Amazon. It’s Amazon, period.” Brown went on to post nine more Tik Toks that were all humorous but critical of Amazon. Shortly after, Amazon suspended him and the coworkers that appeared in his videos. The coworkers kept their jobs with Amazon after their two week suspensions but Brown left Amazon.

Prior to COVID Amazon would require workers to walk through metal detectors before entering the workplace and were not allowed to bring their cellphones. Therefore they were unable to easily create content inside of the Amazon warehouses. The little bits that were able to escape the facilities were not the best.

Amazon workers told journalists they were overworked and suffered through a punishing internal system that closely tracks their efficiency and time.

The images and videos that were taken from inside the Amazon warehouses came from Amazon itself or pre-arranged media opportunities. Amazon has changed their policies due to the pandemic. A surge in videos taken inside Amazon warehouses has been the result. Adjusting their policies to allow workers to keep their phones in case of an emergency, and this policy has been extended indefinitely one Amazon spokesperson said after a tornado killed six people at an Amazon warehouse and raised concerns about employees not being able to have access to their phones.

The phone policy has created confusion and inconsistencies in the Amazon warehouses about what is and is not acceptable. In some of the warehouses phone use and Tik Toks are not really an issue while in others viral content from the warehouse floors have resulted in suspensions. Most Amazon employees who made viral content felt uneasy afterward unsure of how their social media fame would be reacted towards.

Kari Magenheim said that in her Amazon warehouse, people will not get caught using their phones if they are discreet. “As long as you’re still doing your job, that’s all they really care about,” she said. Magenheim posted three positive videos from inside her Amazon warehouse that have brought in tens of thousands of views.

“I think people really want to put out the truth about what it’s like to work in an Amazon warehouse,” she said.
“Whether it’s good or bad, whether it’s funny.”

Jonathan Lozado lives in New Jersey and works in an Amazon warehouse in the tri-state area.

Lozado began working for Amazon after losing his job with Applebee’s because of COVID closures. Genuinely liking his job with Amazon, Lozado made a video of him goofing around with package scanners gaining over 3 million views. Not realizing he went viral until a coworker approached him. “I was like, ‘Oh, God, I’m going to get fired,’” Lozada said. When his managers learned about the video they did not seem to care, all he had heard was a general reminder in a group meeting to not record on the warehouse floor.

Thepackman123 is one of Amazon’s biggest warehouse creators with 1.4 million followers. He mainly posts videos of himself packing up boxes.

Originally recording to show his family what his job was like, he decided to post his first video on Tik Tok quickly bringing in hundreds of thousands of views. Trying to grow his following by posting more of the same videos calls his videos “very satisfying” and gains thousands to millions of views on each video.

Thepackman123’s goal is to work with the Amazon marketing or advertising team due to the massive amounts of positive attention his content receives. “That’s what my main goal was — to create an ad for Amazon. And this is actually a pretty good one, where people would see your shipments being packed,” he said.

Even with this goal in mind thepackman123 said his videos have not been received well by Amazon saying that he has been asked multiple times to stop making them. “They haven’t been clear on why I couldn’t record,” he said, but he said he believes that if recording restrictions were lifted for everyone, “a lot of Amazon workers in there would not use it for positive feedback on the company.”

A distinguished professor of history at the City University of New York said Amazon’s seeming aversion to the Tik Tok videos is part of a wider change in corporate outlook. Corporate leaders used to take pride in their companies’ work showing off the inner workings of their factories.

Aleis Barajas said she began working at a Nevada warehouse because of Tik Tok.

“It was just them, like, working and, like, putting, like, a random caption or, like, dancing to, like, some type of music,” she said. “So it didn’t seem so bad.” Although the reality of the Amazon warehouse did not live up to the expectations. “I worked graveyard shift. So I would wake up at midnight and go in at 1:20 a.m. and get off at 11:50 a.m.,” she said. “It’s pretty draining.”

Barajas said she made her first Tik Tok video to break up her warehouse work. Her first video was about her colleagues who had asked her for her social media in the warehouse. Amazon’s HR department has mentioned asking for contact information could be an invasion of privacy or even part of harassing behavior.

The video quickly blew up and became the talk throughout her Amazon warehouse. Despite receiving warnings to not post Tik Toks after the video went viral she continued to post three others from inside of the Amazon warehouse. “Patiently waiting for VTO after 20 minutes of working,” she said in one. “VTO” stands for voluntary time off, which is unpaid time off Amazon workers can use to leave work early if they choose.

In another video, she said workers were playing bingo at the warehouse for VTO time. Barajas said she is still considering whether she wants to work in the Amazon warehouse. “I cannot mix working at Amazon and school, because it’s like, harsh hours and graveyard.”

If you feel you are unable to voice your concerns about your working conditions at Amazon, contact us for further assistance at CJ@AmazonSellersLawyer.com